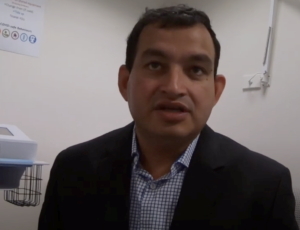 “Epilepsy is unfortunately a common condition in Tasmania.” 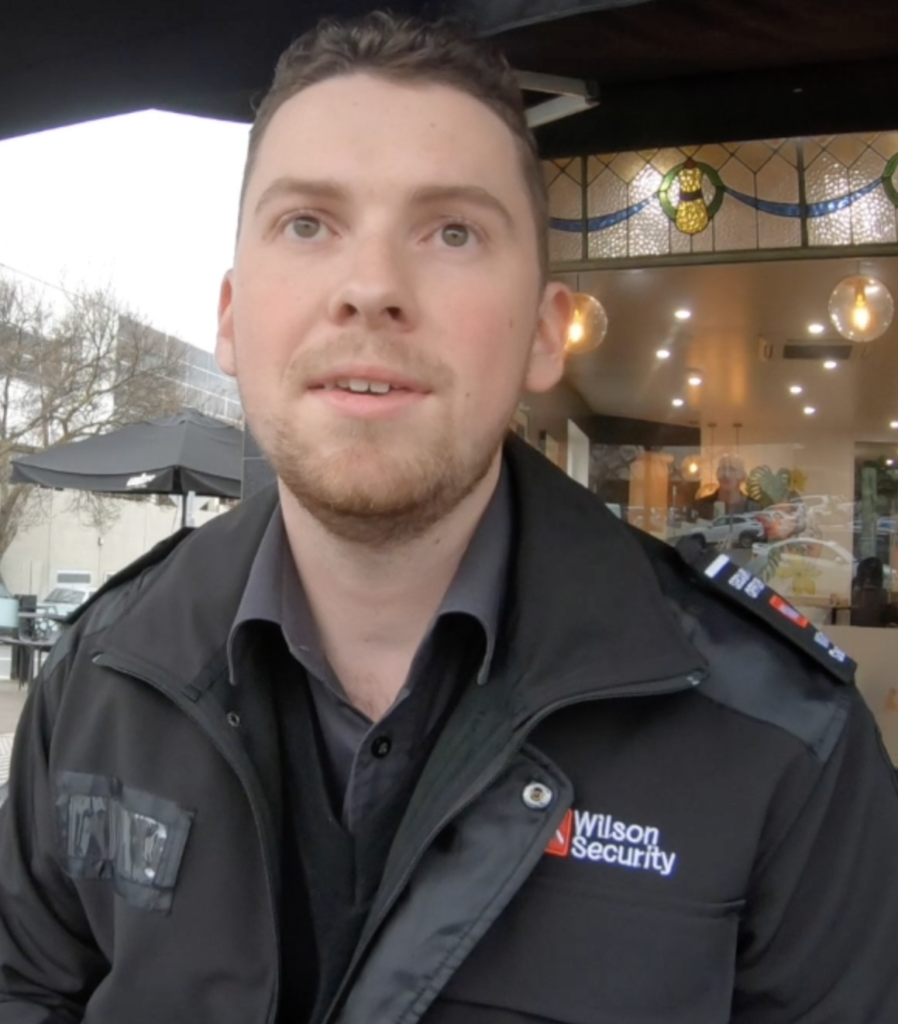 Since he was a child, Riley wanted to join the military to serve his country and he did everything possible to achieve his dream.

But things didn’t go to plan.

His first hurdle was when he found out he was colour blind and unable to serve on the front line, so he changed tack and decided to enlist as a medic and was accepted! However, the week before his enlistment Riley had a car accident that he couldn’t understand or even remember.

A few days later, hospital staff realised his car crash was likely caused by a seizure (his first of many that followed) and he was diagnosed with epilepsy.

Tasmanians provide care or help someone with epilepsy

Epilepsy took away his driver’s licence and his career in the Army.

An epilepsy diagnosis often requires life-changing decisions and most people diagnosed will need a lot of support to help them through the early months of anxiety and trying various medications to repress their seizures.

30% of people will never be able to stop their seizures and these Tasmanians need significant ongoing support and financial welfare.

This can cause devastating personal losses.
Imagine your own life without…

Tasmanians without seizure control often live below the poverty line and rely on others for assistance.

$50
to provide a school Medication Cooler Bag to a child in need.

$110
to provide a seizure Anti-Suffocation Pillow to a family in need.

$500
to provide a LifeMinder seizure-fall alert to a Tasmanian in need.

What You Can
so we can help every Tasmanian with epilepsy.